Excellence is our Attitude

Constantly working to the
highest degree of trust
and reliability 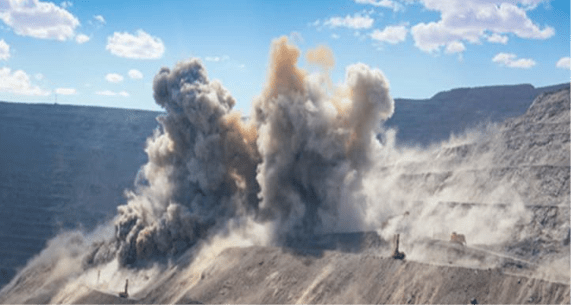 Wah Nobel (Pvt) Ltd was established in 1962. Engaged in the production of a wide range of Commercial Explosives, Detonators and Blasting Accessories. 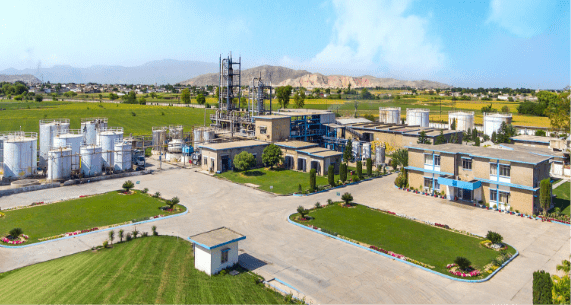 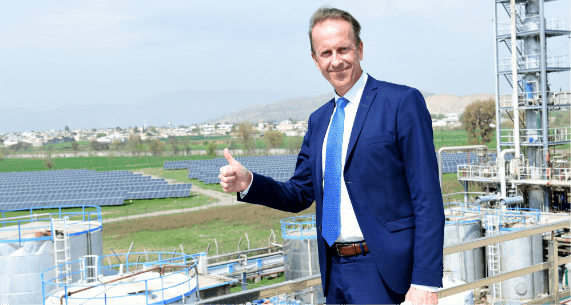 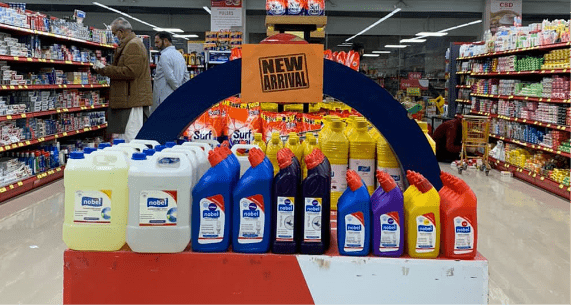 Founded in 1962, Wah Nobel is a joint venture between Wah Industries Limited, Saab (Sweden) and Almisehal (Saudi Arabia). Wah Nobel Group is a multinational group with six companies on its orbit. It is engaged in production of Commercial Explosives/Accessories, wide range of Industrial Chemicals and Acetates and has a presence in the Energy Sector. The primary aim of this Joint Venture was to start production of Commercial Explosives indigenously.

Since 1962, Wah Nobel Group has experienced rapid expansion of business and has grown into one of the largest manufacturing conglomerates in Pakistan with 6 Companies on its orbit. This has been the result of our team of dedicated workforce working diligently to satisfy the needs of our customers. In pursuit of excellence, we are driven by Customer Satisfaction, Quality Control and Corporate Social Responsibility. 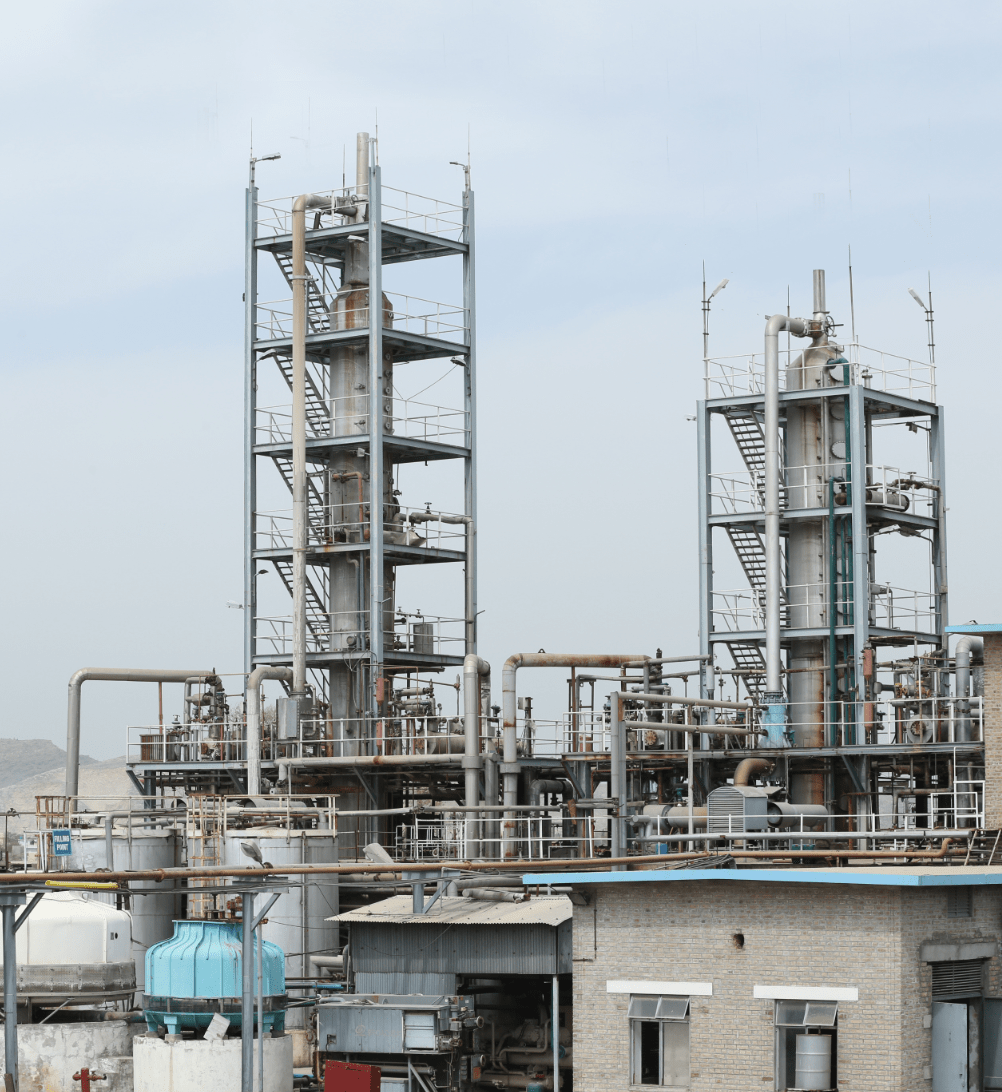 The Almisehal Co: is a foremost supplier of high technology systems and services to the Kingdom of Saudi Arabia. The group enjoys a reputation for reliability, service delivery, and excellent customer support. The group headquarter is in Riyadh, Saudi Arabia.

Our door is always open for a good cup of coffee. 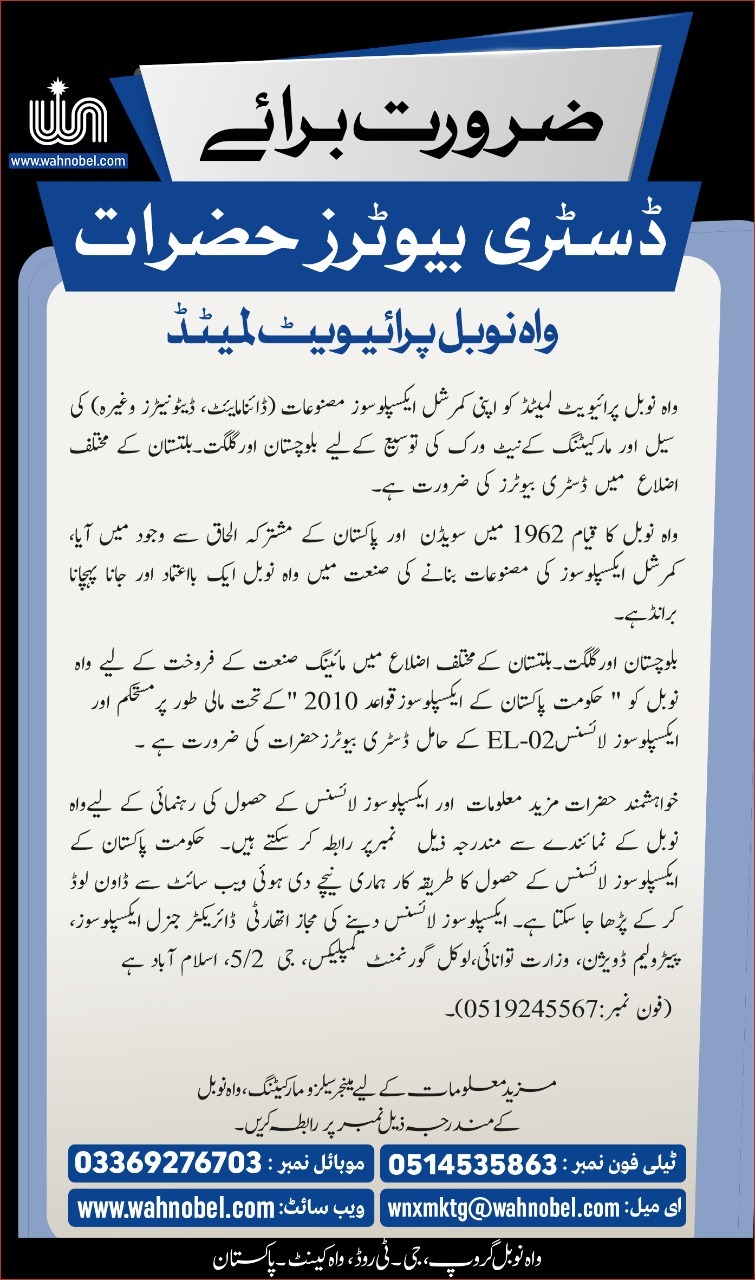 Wah Nobel (Pvt) Ltd was established in 1962. Engaged in the production of a wide range of Commercial Explosives, Detonators and Blasting Accessories.

Sign up today for the latest news, tenders, and updates.

Home | About Us | Sitemap